In 2015, Raphael Loher and Urs Müller from Lucerne and Nicolas Stocker from Zurich formed the trio KALI. As a working band they started creating their very own mixture of modern classic, alternative rock and improvised music. KALI‘s music could be described as what would happen if Rage Against the Machine and Morton Feldman had a daughter. KALI‘s soundscape draws listeners in from the first note on, and takes their audience on a journey through dense forests and over steep mountaintops. From minimalistic intermezzos to surprisingly accessible, powerful compositions, KALI pushes the boundaries of dynamics and stylistic range without ever losing their own unique sound. 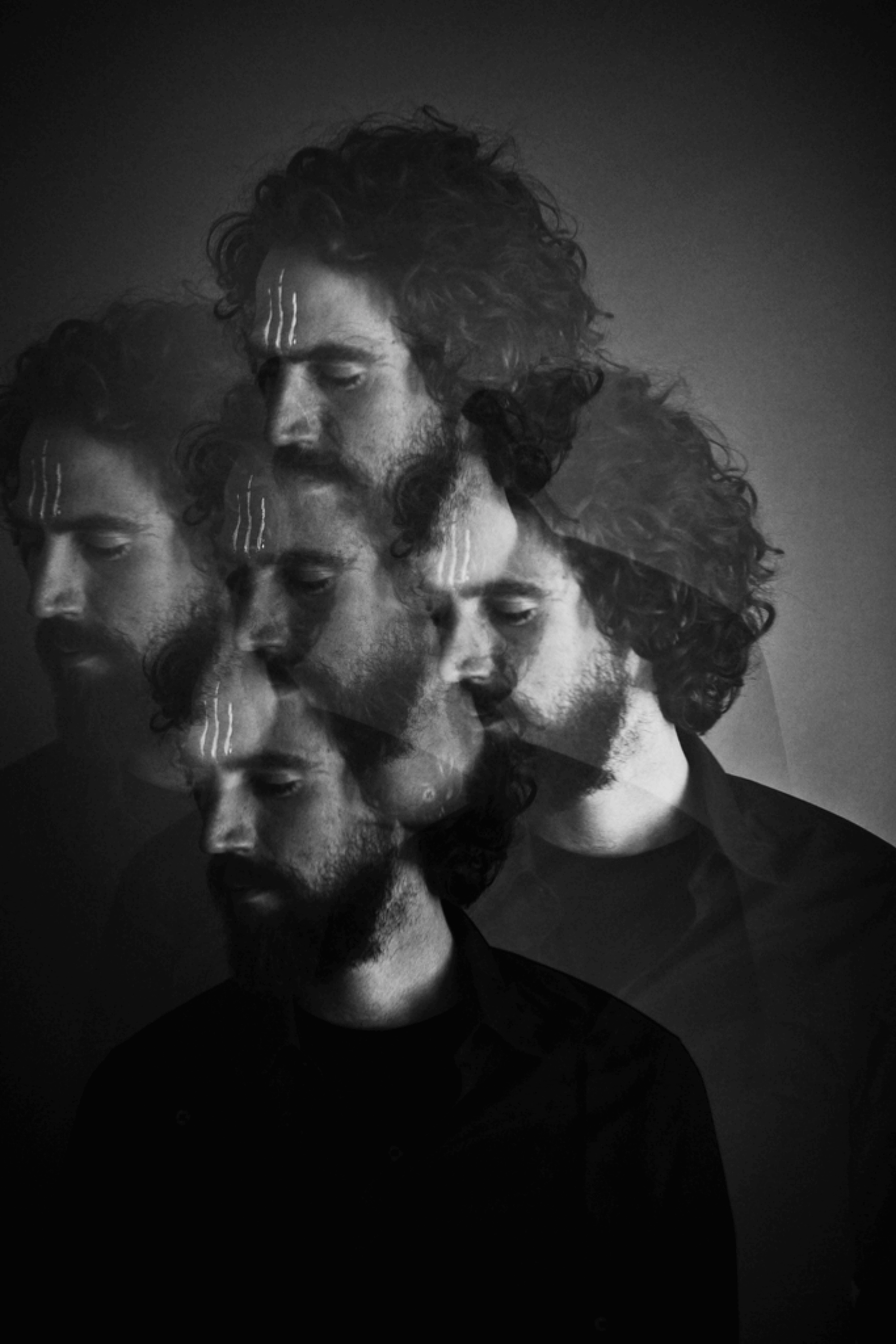 Raphael begann playing piano at the age of 14, inspired by blues-pianist Champion Jack Dupree. From an early stage on, the attention and creative work involved in improvisation became a central point around which his life and his music revolved. Through his layered playing and the use of synthesizers, Wurlitzer and prepared piano, he is active in the most diverse projects that renge between improvisation, modern jazz, pop and new music.

Nicolas grew up in a family of musicians: he has been playing piano since he is five and drums since he is eleven years old. He completed his Bachelor in drums (jazz) at the ZhdK in 2011, and following that, took a three-month trip to New York to study under Jim Black, Mark Giuliana, Gerald Cleaver, Ian Froman, Kendrick Scott and Dan Weiss. 2011 – 2013 he completed his Master‘s degree in music education with distinction at the ZHdK, with lessons in composition by Felix Profos. 2013 – 2015 he completed his jazz performance Master‘s degree at the Lucerne school of music under Gerry Hemingway, Norbert Pfammatter and Pascal Pons. 2012 he was awarded the Friedl-Wald scolarship, 2013 the Berti Alter scholarship and following that, a six month artist-residency in Berlin by the city of Zürich in 2017. He has worked with the Zürich Opernhaus Ballett, Sarah Worden (My Brightest Diamond), Areni Agbabian (Tigran Hamasyan); NOW Ensemble, Nik Bärtsch‘s Ronin; The Bianca Story, Björn Meyer; Chris Wiesendanger and Florian Favre.

Next to his work with Kali he is also developing his own solo percussion project and is co-leader with Whitcher&Stocker and Marylane. He is a member of Nik Bärtsch‘s Mobile, Marena Whitcher‘s Shady Midnight Orchestra, Pamela Mendez and has a duo with Areni Agbabian. Besides playing on numerous records, he is featured on the latest ECM record by Nik Bärtsch ́s Mobile „Continuum“. He has toured extensively in Europe, and also performed in China, USA, Russia and the UAE at festivals like Montreux Jazz Festival, NYC Winter Jazz Fest (USA), London Jazz Festival (UK), Enjoy Jazz (GE), So what ́s Next? (NE), Poolbar (AU) and prestigious venues such as the Elbphilharmonie Hamburg, Berghain Berlin, the Rubin Museum Hall NYC and the Concertgebouw Amsterdam. 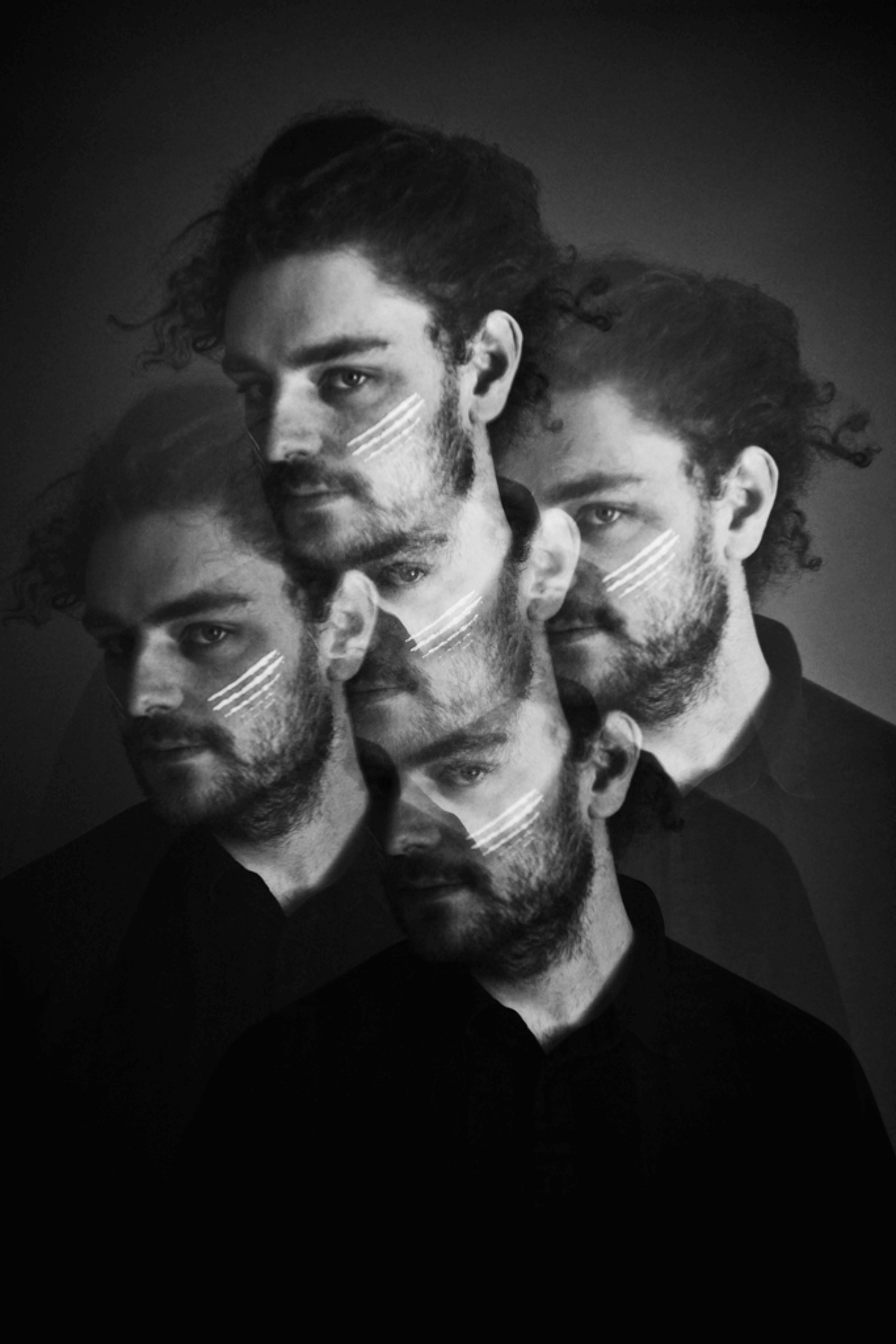 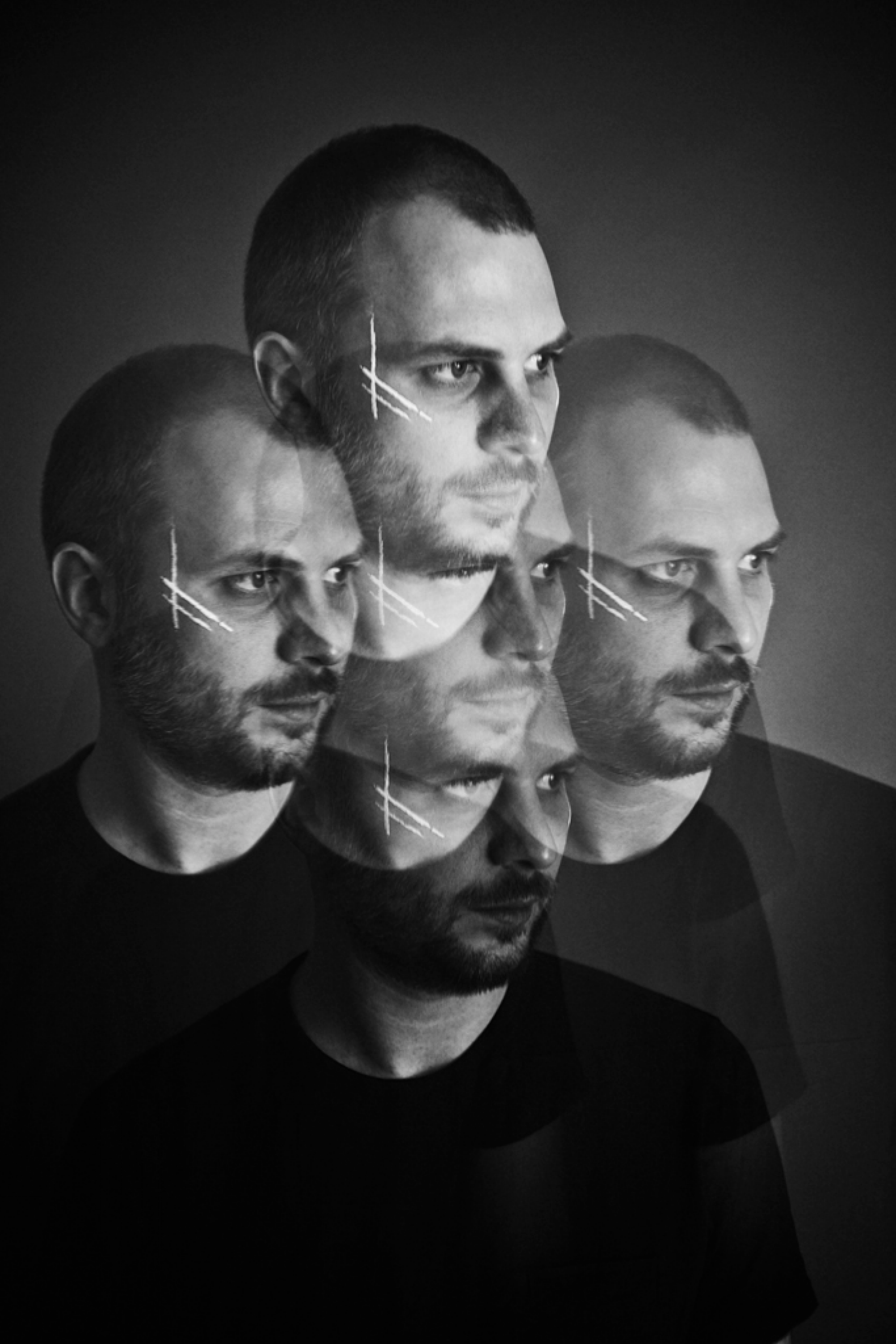 Urs is a highly sought-after musician who, thanks to his openness to various musical genres, feels at home anywhere from pop to improvised music and has been touring with many different bands in Switzerland and abroad for the past 10 years. He also works with various theatre productions such as the Tanzcompagnie Konzert Theater Bern for the production Lions, Tigers and Women, which was shown at the dance festival Steps. He studied with Frank Möbus, Christy Doran, Flo Stoffner, Philip Schaufelberger and Gerry Hemingway – among others – at the Lucerne Schooof Music. He has received multiple awards such as: a work grant from the city of Zurich for the band Serpentine in 2009, in the segment Pop and Rock, the 2nd Prize with his band Quetzal at the ZKB Jazzpreis 2011, playing at the SuisseDiagonales jazz festival with Quetzal in 2011, and the 2nd prize at the Kind of Jazz Award with Sha‘s Feckel in the Kaufleuten Zurich in 2012. Currently he is also active in the following bands: SHA‘s Feckel, Poem Pot, Monotales, Tobey Lucas, Betinko Sozial Musik Orkestar and Lina Button.